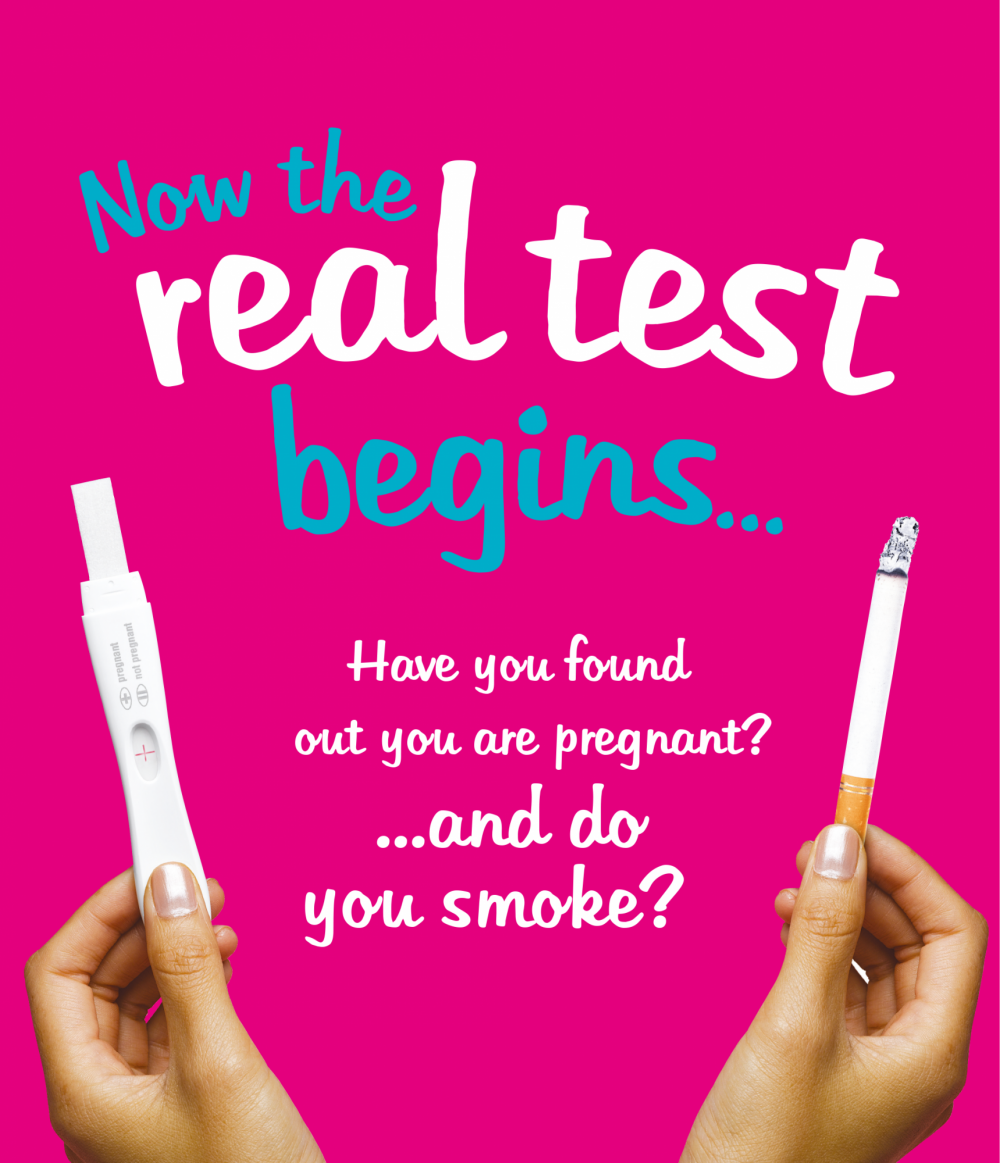 Vicky, 39, from Hull, used to smoke more than 10 cigarettes a day but has now been smoke-free for four weeks (as of August 2020)

As Vicky finished college, she started working full time within retail and this way of life made her smoke more and more. Her colleagues were all smokers, so Vicky would often share cigarette breaks together with them. Having a cigarette and socialising with friends was always the trigger for Vicky, even when she was at home and on her phone, she would always need a cigarette whilst having a conversation.

Strangely Vicky never really enjoyed the taste of a cigarette, but once the nicotine had hold of her, that was it. The few occasions that she did try to quit were fruitless, as she always craved that ‘hand to mouth’ action which she got from smoking.

Then in 2008, things got worse for Vicky when her marriage fell apart, and she struggled through a divorce. The stress of this process was very overwhelming for her, coupled with having to move from Scarborough to Hull, Vicky felt like she couldn’t cope and the cigarettes increased again.

However, then something wonderful happened which Vicky had almost given up hope for. Her circumstances changed dramatically when she found out that she was pregnant. At 39 years old, Vicky had thought her opportunity to have children had slipped by, and she was thrilled with the news that she was expecting her first child. Vicky then wanted to do everything in her power to make sure her baby had a healthy start in life.

Due to her pregnancy, she received a letter through the post from the NHS, enquiring if she wanted to become smoke-free. Vicky jumped at the chance and quickly completed the self-referral form and requested to be contacted by the Smokefree Hull service.

Whilst at her first appointment, Vicky was shocked to discover the damage smoking can do to an unborn baby, and it really brought home what she needed to do. Vicky now knew that the best way to protect her baby and have a healthy pregnancy, was to give up smoking. Being slightly older, Vicky recognised the added risks within pregnancy, so she needed to create a safe environment for her child to grow.

Vicky was introduced to her advisor, Chelsea, who provided her with all of the information that she needed to pick the right treatment for her. Vicky chose to start her smoke-free journey using patches and an inhalator, and she soon discovered that out of the two, the inhalator was more effective in battling her ‘hand to mouth’ cravings.

After a while Vicky didn’t even require the inhalator any more, and she gradually reduced her dosage. Overall, she didn’t experience many cravings through the treatment, and if anything Vicky felt that her hormones were actually decreasing her desire for a cigarette!

Vicky is only four weeks into her smoke-free journey, but she can already see the improvements to her health. Her chest feels clearer and she feels heathier overall, which is great with a baby on the way, as she’ll need all this added energy.

Vicky calculates that by stopping smoking she is saving nearly £200 a month, which will prove to be very useful in the months to come. Vicky’s baby is due in February next year, and she feels secure knowing that she has the money saved to get everything that she’ll need as a family when the time comes.

Vicky really appreciated the support she had from the Smokefree Hull service, and believed that she couldn’t have done this on her own without their support. The encouragement she received from Chelsea was very welcome and Vicky enjoyed the weekly calls and having someone to talk to.

Vicky said: “This will be my first child and at 39 years old, I wanted to do everything in my power to make sure they had a healthy start in life.

“I am on the older side of pregnancy and I recognise the risks, so I needed to create a safe environment for my child to grow inside me as there were other factors to consider with my age.

“After a while I no longer needed the inhalator as much, and I’ve gradually gone down from five cartridges to three in a matter of weeks.

“I have been smoke-free for four weeks now, and I can already see the improvements. My chest feels clearer and I feel heathier, which is great with a baby on the way.

“My family have been so supportive in this as well. My boyfriend smokes, but only 1-2 a day and he only does this outside. He’s really proud of me for quitting and wants our baby to grow up in a smoke-free home too. I think this is the best way to protect our baby.”

How much could you SAVE by stopping smoking?

How much does a pack of 20 cigarettes cost you?

How many cigarettes do you smoke a day?

By stopping smoking, you could save the following amount per month: 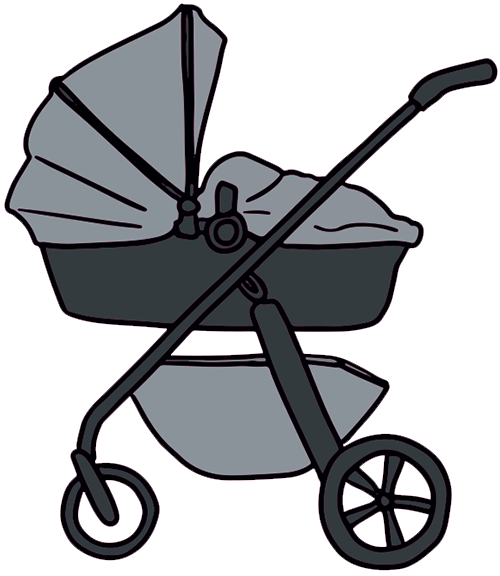 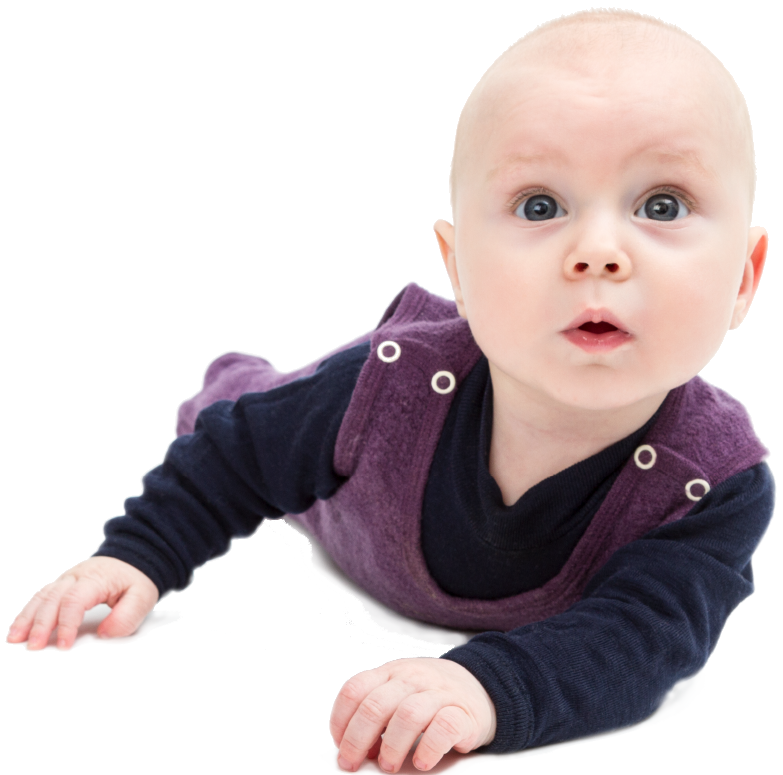 Have you found out you are pregnant?

Find out how we can help

Great service from E-cigarette Outlet shop. Gave good information, demonstrated how to use, clean and fill with liquids. Very satisfied with the service. Found the E-cigarette fantastic. Has enabled a reduction in number of cigarettes smoked from 20 plus per day to 3 or 4 per day. Confident will become smoke free in very near future.

Are you thinking of quitting smoking? Research has shown that if you quit for 28 days, you're 5 times more likely to quit for good.
Stoptober begins on 1 October and there's never been a better time to quit!

Stopping smoking is the best thing you can do for your own health - and the health of people around you. It's never too late to quit.

You'll start seeing the benefits immediately, not just for your health but also your finances.

Created in partnership with See Green and Cube.